Following the blog post to get you up and running with Android Things, Visual Studio and Xamarin.  http://explorationspace.co.za/2017/02/26/using-xamarin-and-visual-studio-with-android-things/

Android Things has GPIO callbacks which are triggered on certain trigger events.    This is great for event handling.    I’ve added a sample to Xamarin bindings which illustrates this by means of a Grove PIR (Passive InfraRed) sensor much like what’s in your home alarm system.   If we use that in conjunction with a buzzer, you have a primitive alarm system.

The source can be found here:   https://github.com/apead/Xamarin-Android-Things

Gpio callbacks are classes implemented inheriting from the abstract class Gpio Callback.    This call back is triggered on certain trigger types.   This are set on the gpio pin with the settriggertype method.

This class is registered on the actual input gpio pin. 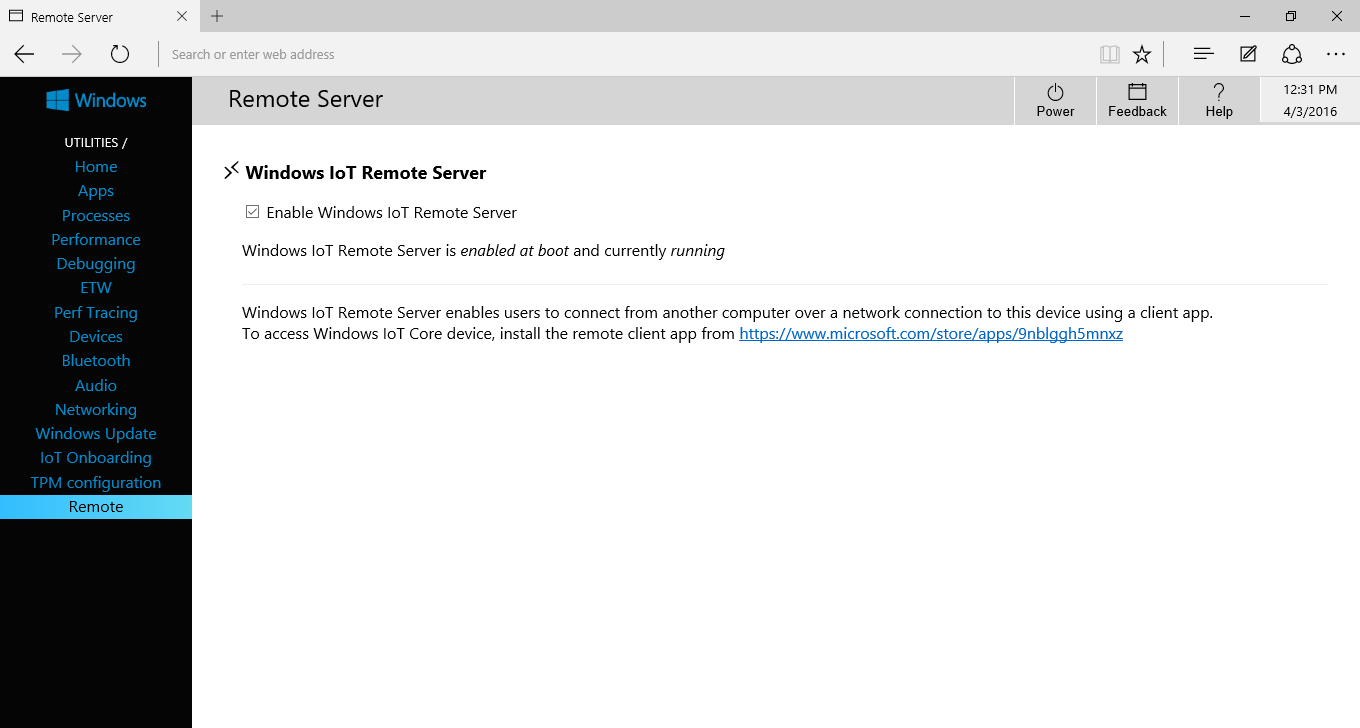 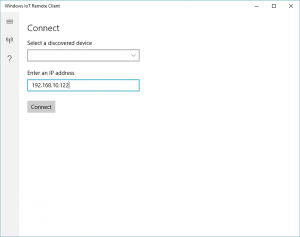